Using Custody To Avoid Child Support: It's Not That Simple

Although both parents are responsible for financially supporting their child, usually one parent must pay child support to balance the burden of child-related costs. Typically, it's the parent who spends less time with the child (called the noncustodial parent).

On average, mothers have more custody time, so it's more common for a father to pay support. Some fathers may try to get custody so they don't have to pay child support.

Regardless of whether a father wants custody to avoid child support or to spend more time with his child, more parenting time does not guarantee they won't have to pay. Fathers should consider other ways to reduce the support amount before pursuing custody based on support alone.

You may still have to pay support

Every state has a guideline formula for calculating support. If the formula determines you owe support based on the factors considered (e.g., income, parenting time), the court will order you to pay it.

You might seek joint physical custody thinking that if each parent spends equal time with the child, the support amount due will be zero. However, if you have a higher income than the mother, most states will still hold you responsible for paying support.

Getting a custody order for sole physical custody is a better way to avoid support, but it's difficult. You'd need to show the court strong evidence that proves the mother should receive little to no parenting time.

If you've already been ordered to pay support, it is very hard to convince a court to cancel the order, even if you lose your job. The best course of action is to ask the court for an order modification (more below).

The only guaranteed ways for support to end are if parents get back together or the child becomes legally independent based on age (usually 18) or via emancipation, marriage or joining the military.

You may end up spending just as much — if not more

Ideally, you spend roughly the same amount on your child whether you cover costs during parenting time or pay support.

If you're the child's primary caretaker, you might even spend more than you would paying child support. Custodial parents often have higher child-related costs because they pay for extras like gas to transport the child to and from school in addition to basic necessities. These costs are unpredictable, unlike child support.

Other ways to reduce your support payment

There are ways besides getting custody that may help you lower your support obligation.

Explain your situation to the other parent

Courts usually don't account for how much parents spend on their own living costs when calculating child support, which can make paying support a real strain for some.

Tell the other parent you're struggling to make the payments. They might be sympathetic to your situation, and be willing to come to an agreement on a manageable support amount. Remember, the court must approve the amount. If it's too low to suit the child's needs, it won't be approved.

Ask for a support modification

You could ask the court to modify the support order if you have proof there have been significant changes that impact your ability to pay support. This includes changes in income, expenses and parenting time.

Be sure to report any changes in your income immediately. If you're granted a modification, it only applies to support due from the date of filing your petition. Anything owed before must be paid in full.

Your contributions to the child's expenses could also reduce child support. You could use a parenting app like Custody X Change to track child-related expenses, then print an expense report to use as evidence. 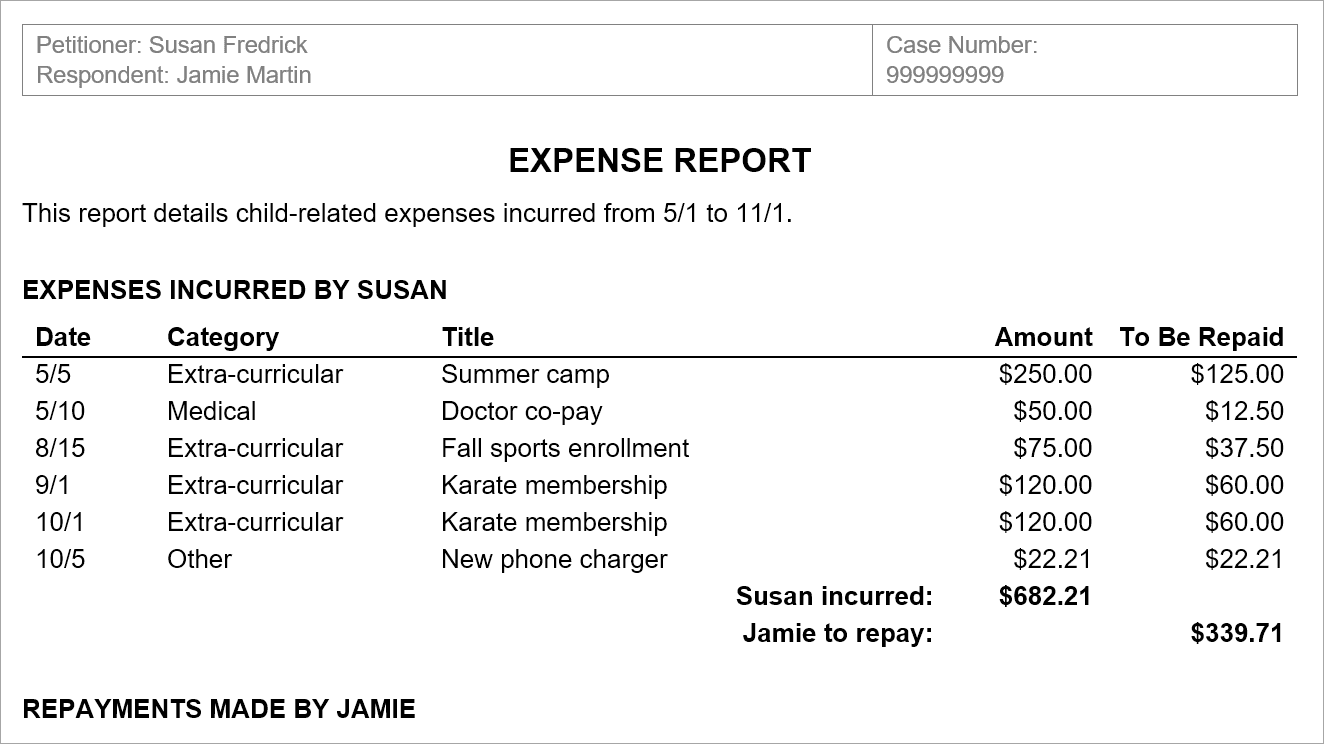 You should also track the time you've spent with your child. See how the time you actually had measures up to what was scheduled for you. If it's common for you to have more time than scheduled, you might be able to get a support reduction. 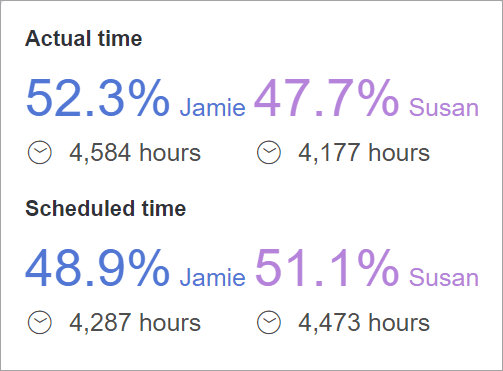 In some states, the court factors how the mother uses the support money when determining whether to modify the order. If the current amount is necessary to keep a roof over the child's head, don't expect it to decrease unless you have solid proof you can't pay it. If you have evidence that the mother is misusing the funds, it could help your case.

So long as the support order is active, you should never stop making payments. If you expect to miss one, call the child support agency in your area. They might be able to help you set up a payment plan to avoid penalties for not paying support.

Penalties include interest charges (meaning you'll owe more than you initially did) and suspension of your drivers license among other penalties, the most severe being imprisonment.

Advice for the other parent

Regardless of the father's intentions for seeking custody, spending more time with each parent benefits the child most. However, if you don't think the father would be a good fit for custody, you may want to build your own case.

The court is more likely to award custody to the person who has been the child's primary caregiver. In addition to how much time you spend with the child, keep a journal to detail how you care for your child day to day (e.g., preparing their food) and any details only you would know as the parent who spends more time with them.

Evidence of the parent's unwillingness to be involved in the child's life can also help. This could be proof of missed visits or printouts of messages that show their disinterest.

Back up your case with evidence

If you want more time with your child, the court will want to see that you have an active role in the child's life and provide for their care.

The Custody X Change app can help you gather evidence to help your case. You may have to:

The easiest way to organize evidence for your case is Custody X Change.

Custody X Change is software with a timeshare calculator.