We provide software that helps parents to:

We've made regular progress to Custody X Change since work began in 2003. We are currently working on exciting new improvements. 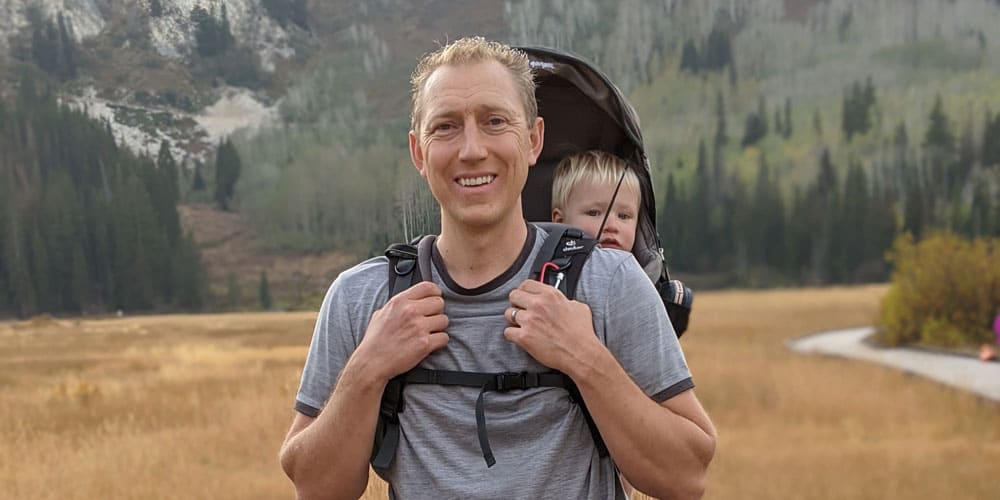 Ben was 21 years old when he quit his job to create the Custody X Change software. He loves building this software because it positively impacts real people's lives.

Ben lives with his wife and five children in Riverton, Utah. He spends most of his free time with his family.

Ben has an MBA from MIT Sloan and a Computer Science degree from California State University, Sacramento. 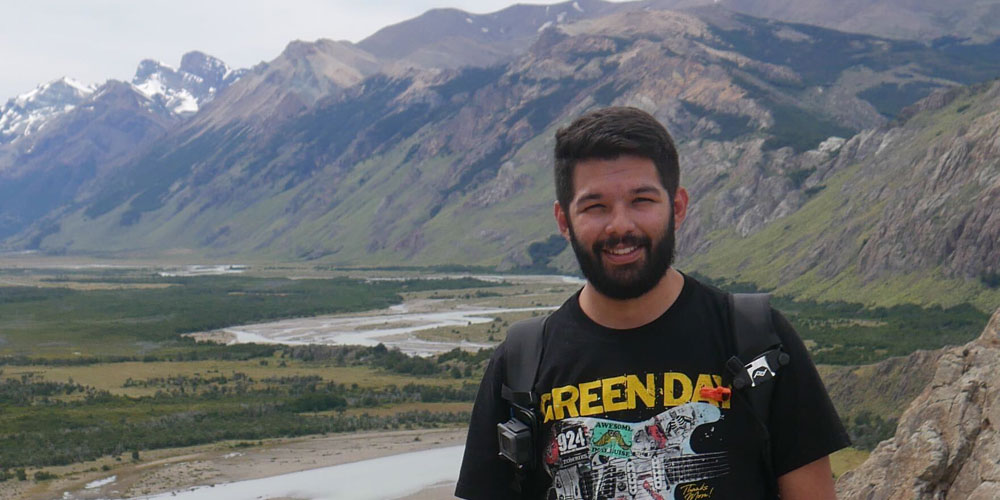 Auro is a software developer who loves to master new technologies. He strives to write code that's easy to understand.

He is the lead guitarist of his band, Ávila. When he's not working or jamming out, he likes to go sightseeing or play video games.

Auro is currently earning a Systems Analyst degree at UNIVÁS. He lives in Pouso Alegre, a city located in Minas Gerais, in southeast Brazil. 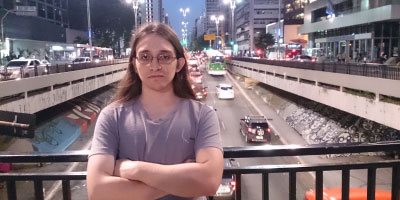 Sandro is a software developer who stays on the lookout for ways to prevent bugs and problems before they happen.

When he is not working, he is either playing video games or spending time with his wife. He loves all kinds of learning, not just technology.

Sandro has a Bachelor of System Analysis and Information Technology from FATEC-SCS. He lives with his wife in São Paulo, the largest city in Brazil. 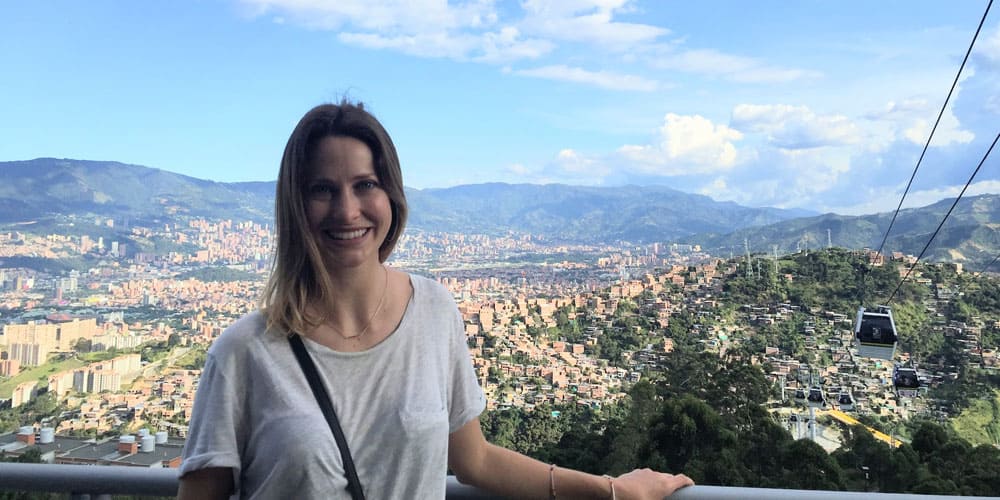 Shea makes complex topics easy to read. She began her career as a news reporter and has since written for travel websites, an Ivy League school, a Silicon Valley start-up and more.

She caught the travel bug after graduating from Arizona State University. She has since lived in England, Colombia, Guatemala and Mexico.

When not writing, Shea is likely doing yoga or running — or dreaming of where she'll move next. 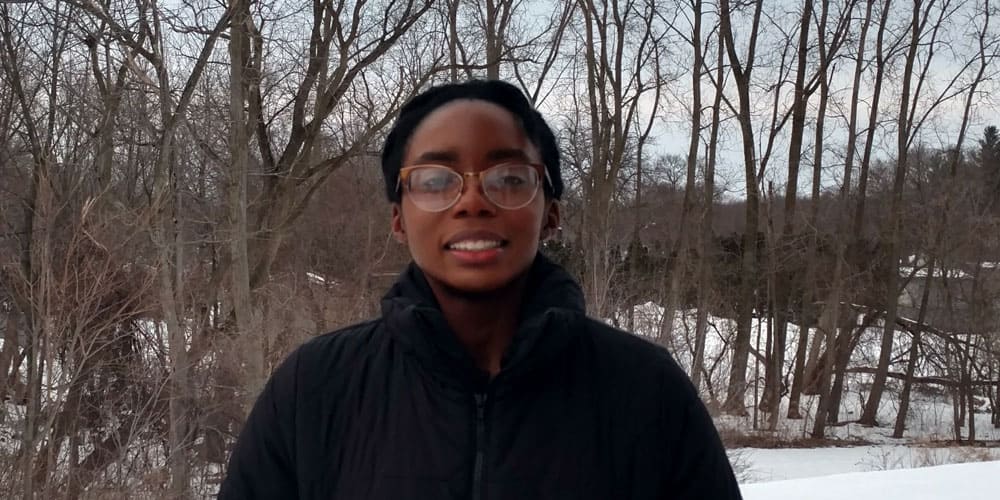 Zarira is a writer from western New York. She has published work online, in-print, and served as a fiction editor for her alma mater's literary journal.

Although primarily a fiction writer, she enjoys writing journalistic and informative pieces. Her hobbies include reading, listening to music, and watching mixed martial arts and professional wrestling.

She has a Bachelor of Arts degree in Creative Writing from SUNY Purchase College. 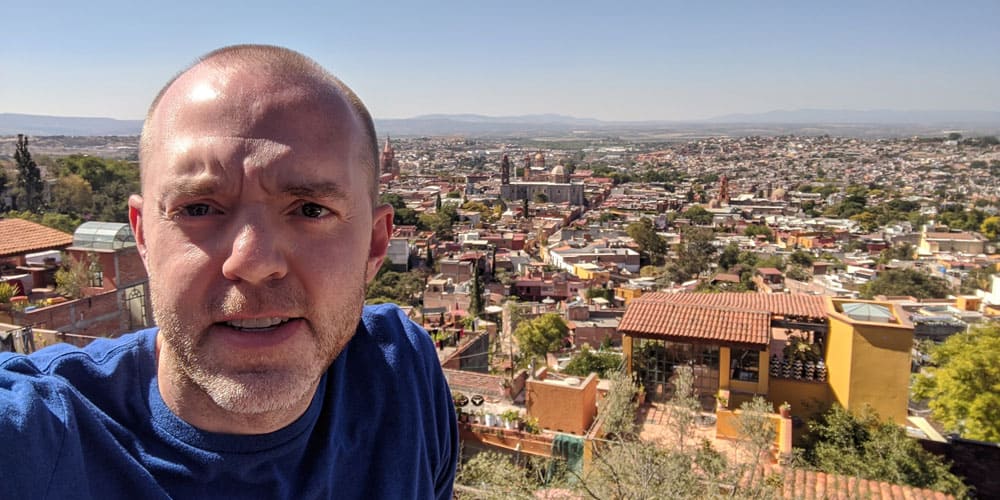 Ryan is a software developer who is currently focused on building easy-to-use mobile apps. He has also worked in the retail and legal fields.

He grew up in Michigan, moved to the Phoenix, AZ area after graduating from Western Michigan University, and has lived in San Miguel de Allende, Mexico for the past two years.

Ryan's hobbies include pretty much any outdoor activity, reading, watching TV and movies, and he hopes to do a lot more traveling. 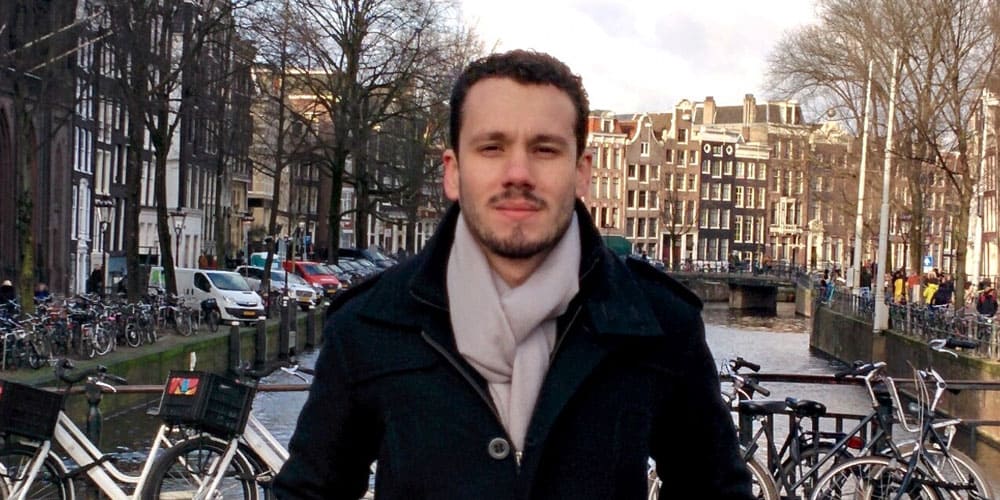 Marcus started coding when he was 15 years old and loves it. He embraces learning new ideas and especially likes learning better coding practices and strategies.

He has a Computer Science degree from the University of Blumenau, FURB. He lives in Blumenau, Santa Catarina, Brazil.

When he's not at a computer, Marcus is working out, doing pilates or planing his next trip to someplace he hasn't visited before. 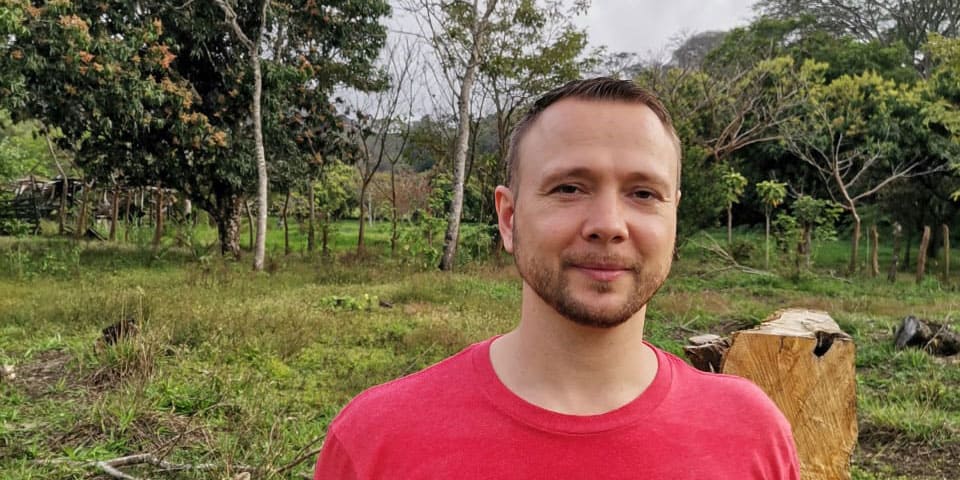 For the last decade Noel has run his own websites and online projects. He likes to make connections and relationships with other website owners.

Originally from the Netherlands, he traveled to several countries before finally settling in Costa Rica, where he lives with his family. He's fluent in Dutch, English and Spanish.

In his free time, he loves to read, spend time with his family, and enjoy the good life of Costa Rica.

Matheus started coding at the age of 12. He likes staying up-to-date on technologies, languages, design patterns and strategies.

He was born and lives in Blumenau, a small city located in southern Brazil which is well known for the biggest Oktoberfest in South America and its iconic German architecture.

In his spare time, he likes to bicycle, hike, workout, swim, hang out with friends and travel to new places. 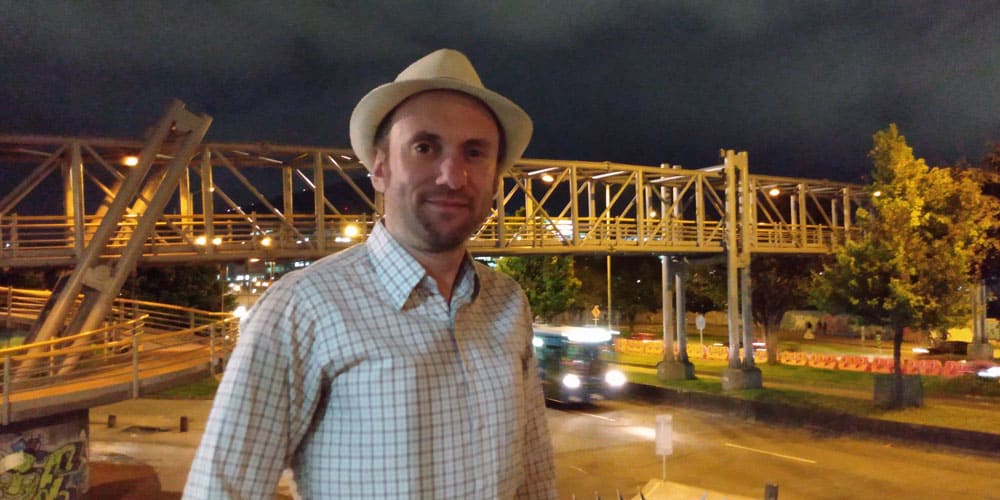 Tucker is a curator of many houseplants and an occasional runner of races. He explores the city on foot and dreams big. He has written a bilingual collection of poetry and a book about railroads.

He studied philosophy at Brown University, journalism at Boston University, and life coaching at Easton Mountain. He has worked in tech user experience for a financial company.

Originally from Boston, he lives in Bogotá, Colombia.

Damian loves building products customers love and making a difference in people's lives. He looks to understand the customers' needs to create insights that impact.

He currently lives in Santiago, Chile and has lived there for 17 years. He likes to go cycling to unwind and loves learning.

He has a Bachelor of Science degree in Psychology from the University of Kent, a Masters in Education from the Open University and an MBA from Brown University.

We strive for the utmost accuracy, with the goal of helping parents ensure the best possible future for their children.

Here's how we do it:

I found the software very easy to use. It's flexible, making a tough job with a tricky schedule easier to work out.

Hear from more of our customers.