Ideally, parents follow their custody orders (often called parenting plans) and child support orders to the letter. If they don't, they can face serious repercussions.

You have three options for getting the other parent to comply with custody orders: work with the parent, go to court or call the police. Speak to a lawyer if you aren't sure how to proceed or whether the other parent is violating orders.

If you have an unofficial agreement with the other parent, file it with the court and have a judge sign off to make it enforceable as a court order.

Work with the other parent

Do not retaliate if the other parent doesn't follow their part of the order. You'll need to show you can handle your responsibilities.

Parents can agree to modify an order to help them follow it. The court has final say and usually only approves modifications when a family has had a significant change in circumstances.

Some states require parents to try mediation or another alternative dispute resolution method before returning to court, and parents can always do this voluntarily. The mediator or other third party in charge will help them work through the issues preventing them from complying with orders.

When a parent continually struggles to follow custody or support orders, going to court may be the best way to get them back on track.

Typically, this means seeking a contempt of court charge against them. Speak to a lawyer before filing for contempt, as these cases are often criminal proceedings.

At the contempt hearing, both parents can make arguments and present evidence. Bring a custody journal detailing all infractions, a report of extra or denied parenting time and anything else that supports your case.

The judge will make a ruling at the end of the hearing. In very serious cases, they may order jail time; otherwise, a number of repercussions (detailed below) are possible.

Authorities hesitate to get involved if there hasn't been a crime, but police can enforce child custody when necessary.

However, police can only enforce a custody order's terms. For example, if you want to know where your child is during a visit but your court order doesn't give you that right, there's nothing the police can do.

In some states, such as Virginia, anyone who "knowingly, wrongfully, and intentionally" violates a custody order can be charged with a misdemeanor. Punishments include fines and changes to the custody order. Repeat offenders or those found guilty of parental kidnapping can face prison time.

Even if your child's other parent is not charged with a crime, a police report can serve as proof of the interference with the custody order if you go to court.

Child support violations are separate legal issues from custody violations. Even if the other parent denies you your time with the child, you must pay support as ordered. Furthermore, a judge will not eliminate parenting time for a parent who fails to pay child support.

Continue to follow all custody and support orders while trying to get the other parent to comply.

Consequences of not following custody and support orders

When a parent doesn't follow court orders, consequences vary based on the state and the severity of the violation.

For custody violations, repercussions may include:

Child support violations might result in the following repercussions:

When a court issues orders, it's essential you follow them. But they can be tough to decipher, especially orders for parenting time. When exactly does "Week 2" begin this month? Which day is considered the middle of winter break? 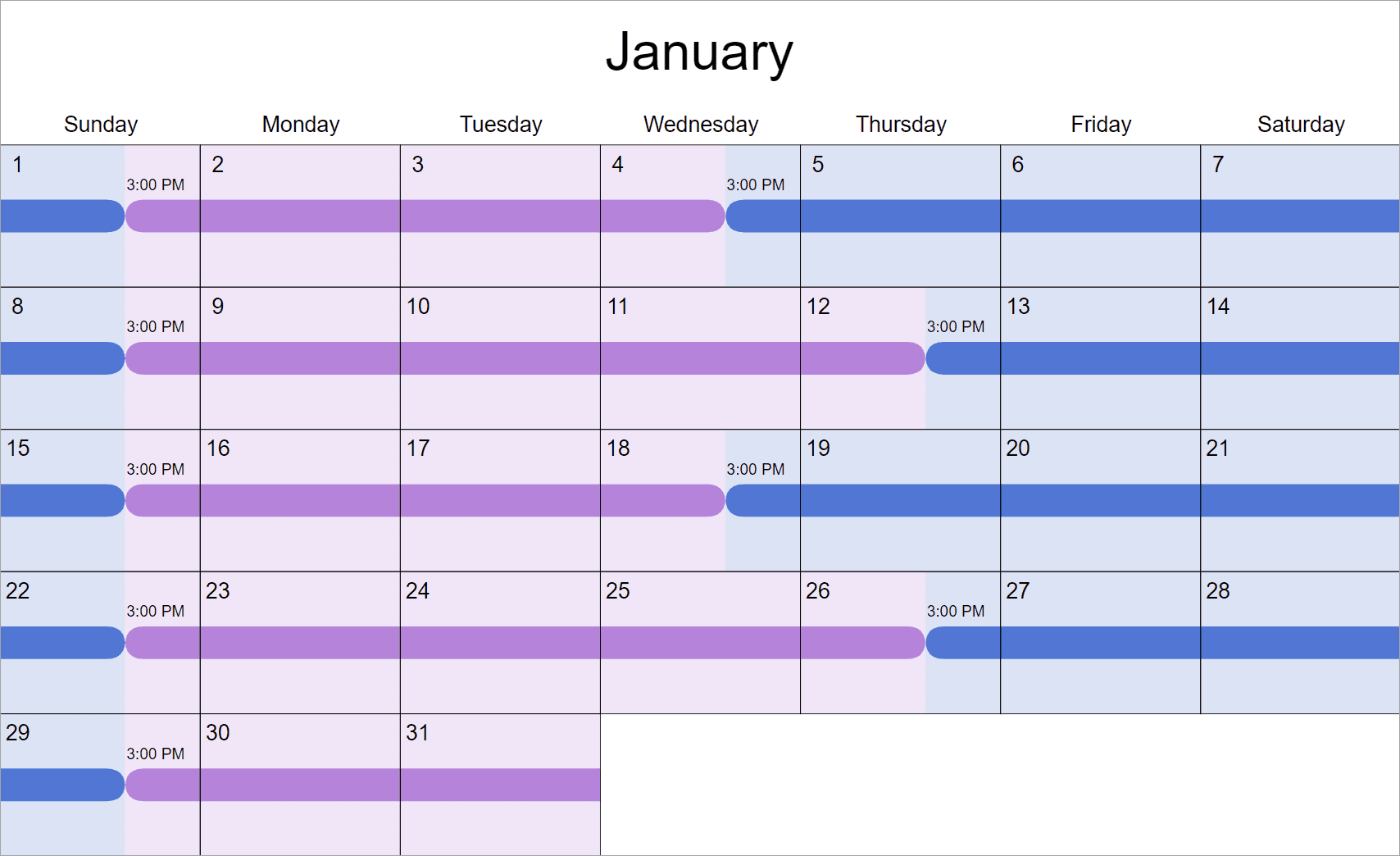 Take advantage of our technology, and rest assured that you're interpreting the court's orders correctly.